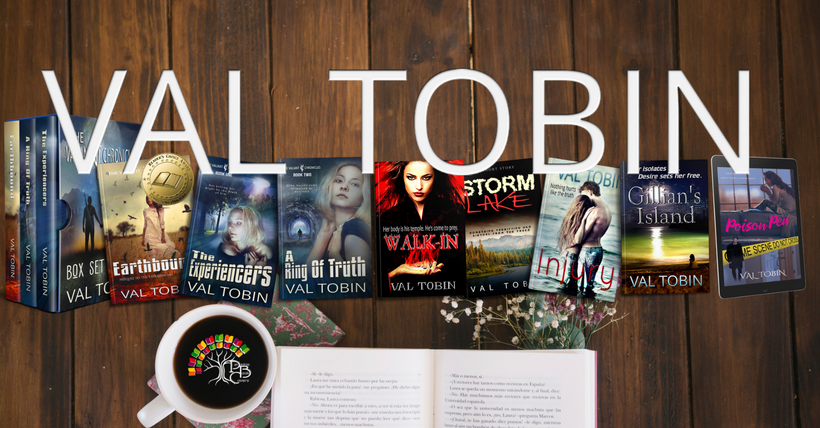 Changed for Life: The After-Effects of Near-Death Experience

One of my current projects started as research on the after-effects of near-death experience (NDE) for my Master of Parapsychology degree (you can read about that in Val’s bio). Changed for Life explores what happens to those who’ve had a near-death experience after they return to life. As one might expect, their lives are altered. Not only have they been given a second chance at continuing their physical existence, but they are impacted at every other level as well: emotional, mental, and spiritual.

Whatever the truth about the experience itself might be, there is no denying that changes occur on multiple levels. The results are positive if the experiencer is able to process the event in a healthy way. However, some experiencers have difficulty integrating the changes into their lives, which can adversely affect relationships.

Researchers, such as Dr. Raymond Moody, Dr. Kenneth Ring, and P. M. H. Atwater, have found that subjects experience a host of similar after-effects from an NDE regardless of how the NDE was induced. As well, non-experiencers can benefit from the NDE phenomenon if, according to Ring, they are exposed to NDE research and stories, or if they consciously work to emulate NDEr beliefs and values. Dr. Raymond Moody has found similar effects on non-experiencers through the process of mirror-gazing.

Death No Longer Feared and a Shift in Values

The loss of a fear of death is one of the most common changes, as is a refocusing of values. Where previously a person might have been materialistic and driven by a pursuit of wealth and status, after the experience he or she would be more focused on love and spirituality.

Moody reports in his book The Light Beyond that people change after such an experience, not because a being ordered them to, but “because they are in the presence of the standard of goodness, which makes them want to change their behavior radically” (39). This distinction is important because it illustrates that the alterations to behavior are internally driven. Experiencers act differently because they believe differently and not because they think they’ve been given some kind of Divine directive.

Stay tuned here for updates on this important non-fiction release.

An avid oracle card reader, I also played around with tarot cards. While I’ve always preferred the positive messages and the focus on solutions that oracle cards exhibit, I was fascinated by the symbolism found in the regular tarot cards. I first considered writing stories based on the major arcana cards way back when I was eighteen. I even started a few stories, but I never finished them.

The idea for Tales From the Unmasqued World came about after I bought a new tarot deck to add to my collection. This deck is Ellen Dugan’s Witches Tarot, and the cards have the most gorgeous illustrations I’ve seen in years. When I do readings with them, they are more accurate and relevant than readings I’ve done with any other deck, including the angel tarot decks I have that echo the positive slant found in oracle cards.

The story revolves around a recently divorced woman going through a midlife crisis who gets drawn into a search for a missing half-vampire girl. It’s set in a future world where magickals have come out of the closet to mix with humans after a pandemic and a species war decimated the human population. This draws on the unmasqued world trope, hence the name for the series.

I’ve completed two novels and am in the process of planning book three. I’m enjoying the ride. I can’t wait to see how it continues — and yes, I’ve got a general plan but am also winging it.

Once again venturing into urban fantasy territory, The Magician: Infinity’s End incorporates the guidance from the major arcana tarot card “The Magician” into the story. The first book, based on “The Fool,” is called The Fool: New Beginnings.

This second entry into the Tales From the Unmasqued World series of novels revolves around mage Chase Spenser. As a student mage, Chase works hard to study magick and aspires to become a master mage. All his plans go up in demony smoke when a demon appears and runs loose during his potions exam.

Determined to hunt down the true culprit behind this transgression, Chase discovers the answer to that mystery is only the beginning of his troubles.

The cover design, as always, is by Patti Roberts of Paradox Book Covers and Design. It captures the essence of the budding story perfectly.

Val will give more talks, attend more book signings, and participate in more events as soon as this freakin’ pandemic ends. To keep updated on where you can find Val and her books, check the “Meet Val” page regularly or subscribe to her newsletter (use form on right) or blog.